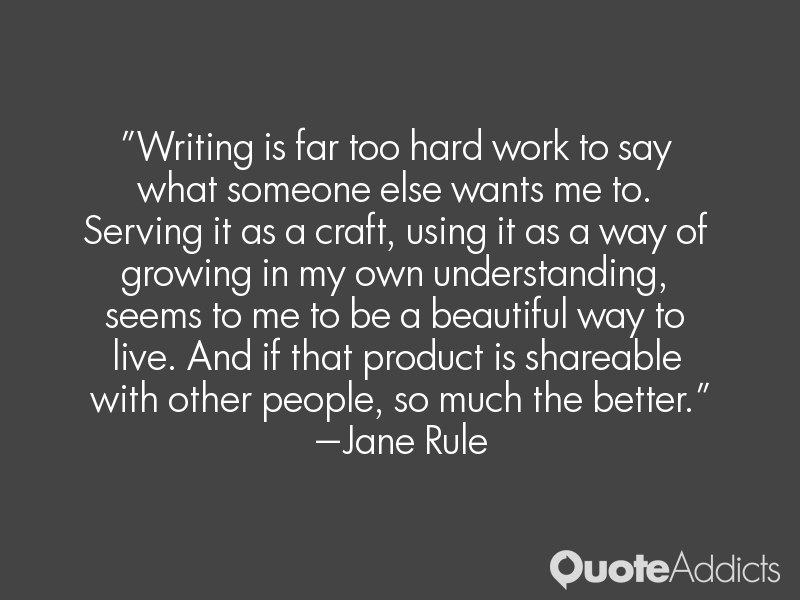 Unless a person has undertaken the exciting, yet costly and often painful journey of writing a book, it’s fair to say that the reader may have little knowledge of what has taken place ‘behind the scenes’. Books rarely record the hundreds of hours of thoughtful planning, research, writing and rewriting. Then there are the financial costs that the self-published writer may have incurred for cover/art design, typesetting, editing or advertising.

If you are a writer and you’ve travelled this long path  through to the end, let me say a resounding, ‘WELL DONE!’

When a woman in labour eagerly awaits the arrival of her child, the joy that she experiences when she finally holds her child is incomparable. However, before the mother can bond with her baby, the midwife must check the baby’s health before it is handed to the mother. In the same manner, a piece of writing will go through many health checks before it is ‘weighed and delivered’ to the reader. Only then is the author able to truly celebrate the unveiling of their book after their own labour pains!

The Giving Writer invests every part of themselves into their work while remaining true to the characters’ own unique voice in the book. Writers will often talk about ‘killing their darlings’ – the passage of text the author enjoys – that after careful consideration, is removed from the book.

The Giving Writer is a skilled servant. They will often ask important questions like: Who is my audience? What do they enjoy reading? How best can I serve them with my writing?

One of the modules I studied during my B.A. Hons. Degree in Nantwich (1996-99) was public speaking/teaching. I remember one of the lecturers saying to the class:

‘When you have the opportunity to speak to an audience, imagine that someone at the back of the room is holding up a large sign that says, ‘SO WHAT?’

The Giving Writer scrutinises their own work, trimming off the fat to produce a lean and rich experience for the reader and treating them to the finest piece of writing they can serve.

THE BEGGAR AND THE ALMS 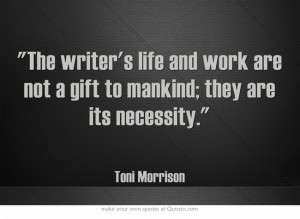 There is a story told that one day a beggar by the roadside asked for alms from Alexander the Great as he passed by. The man was poor and wretched and had no claim upon the ruler, no right even to lift a solicitous hand. Yet the Emperor threw him several gold coins. A courtier was astonished at his generosity and commented, “Sir, copper coins would adequately meet a beggar’s need. Why give him gold?” Alexander responded in royal fashion, “Copper coins would suit the beggar’s need, but gold coins suit Alexander’s giving.” A great writer shows their greatness by the way they serve others through their discipline of writing.

Sir Henry Taylor, the English dramatist and poet once said, “He who gives what he would as readily throw away, gives without generosity; for the essence of generosity is in self-sacrifice.”