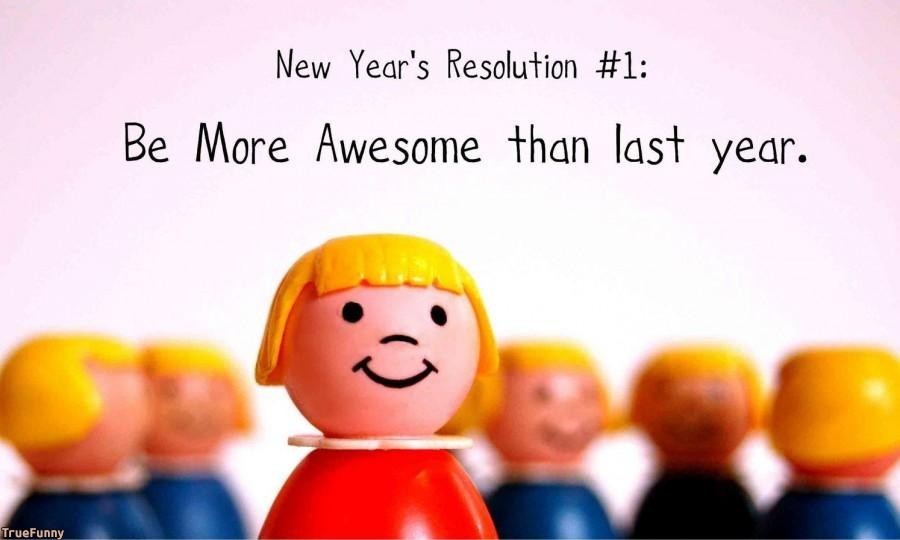 After the success of my first two books, ‘Missing Gretyl: You Only Love Twice’ and ‘The Inside Scoop: The Secret Journal of a Prime Minister’, Here is a sample of my third book called ‘No Idea’, released in Dec 2016. x

I arrive five minutes late at the Job Centre and I’ve been asked to take a seat.

The girl’s manner is frosty and suits a Monday, the grim kind of day that confronts jobless bozo’s like me, with the impossible task of facing the week ahead like an ill-prepared rookie climber gazing up at Mount Everest, and wearing nothing but a t-shirt, shorts and flip flops.

The gods have decided that I need to sign on at the JobCentre today; the perfect day for me to discover that if the system hasn’t finished me off with the endless, complicated forms, I’ll probably be sanctioned again for turning up late.

I can hear Bob Geldof singing something on the radio about not liking Mondays and he wants to know why? I can sympathise.

I’m sitting at a table waiting to be seen by a Job advisor who is unashamedly scrolling through Facebook on her pink diamante smartphone – not even pretending to give a damn about my future.

‘Let’s see… right.’ The girl screws her face up and huffs several times. Her expression matches the gloomy ambience of the room. She looks so miserable I wonder if her surname is Monday?

‘So what skills do you have?’ asks Miss Monday abruptly, with more than a hint of sarcasm. She’s holding the palm of her hand over her face and hasn’t looked up at me yet.

‘Like I said, I’m a writer, YOU SARCASTIC COW!’

Okay, I didn’t say those last three words, but I feel better for typing them, and especially with the CAPS LOCK on.

‘So what have you written then?’ Her left eyebrow is raised while the right one is dead still. I wonder if Miss Monday’s having a strange reaction to Botox? I haven’t seen any skin move on her forehead.

Back to her question, ‘What have I written?’ I can see from her uninterested, deadpan look that she expects me to announce that I’m the author of The Life and Works of Some Uninteresting, Dead Bloke. She still hasn’t looked up at me yet.

I reply, ‘What have I written? Now let’s see… nothing yet.’

‘So you’re a writer who hasn’t written anything?’ Her monotone voice is really getting to me. I know I’m being mocked.

‘I’m a writer. I didn’t say I’d written anything or I’m actually writing at the moment.’

‘So you’re writer that hasn’t written anything and doesn’t write?’

Admittedly, if I was sitting in front of a bloke I might have chinned him by now, but I back down from her jibe, realising the futility of my defence. Sure, I might owe the universe an apology for my wasted life thus far, but definitely not ‘Miss Monday’.

‘Well, I live in a dingy flat with a bunch of dossers, so it’s not the best place for writing, if you know what I mean?’

Miss Monday looks up at me, having saved her best scornful look for this moment. ‘No, I don’t know what you mean. Do I look like I live with dossers?’

I imagine that Miss Monday lives on a supermarket aisle inside a glossy, pink cardboard box labelled ‘Brat Doll’. I can’t see her ‘real’ name anywhere, but I’d hazard a guess that it’s Chelsea, Britney, Jordan or Paige. I think I’ll go with Brat Doll.

So Brat Doll (aka Miss Monday) looks as plastic as her false, dagger-like nails and is paper thin like a coat hanger. I’d say her glued on eyelashes, Sharpie-inked eyebrows, inflated boobs and smudged orange tan would make her a perfect ‘Hugh Hefner house bunny,’ or a contestant for the TV show, ‘Take me Out’. Should she fail to get a date there (opening her mouth should do the trick), there are always roles available for Brat Dolls in TV shows like ‘The Only Way is Essex,’ or ‘Made in Chelsea’.

Brat Doll sighs loudly and tells me to wait a moment. I straighten up in my chair to look down to see what she’s typing on her phone:

‘Sitting with a total loser who stinks, says he’s a writer but he’s never written anything and he doesn’t write!?! Kill me now! Next pleeeeeeease!’

I admit that I’ve let myself go. Back in my youthful, Livin’ la Vida Loca days, my mum was into everything Latino, and said that I looked like a young Ricky Martin. Now, my unkempt beard and mop of unruly hair aren’t doing me any favours.

Brat doll is still distracted by her phone and shakes her head with all the demeanor of an SS guard who’s just won the ‘nastiest bitch in the camp’ award.

‘I can’t see anything on the system that’s suitable for you,’ she barked.

‘Is that because you’re still on Facebook?’ I replied.

Brat Doll hides her phone under some papers and wiggles her mouse, pretending to do something on the computer screen. I thought I’d seen her best scornful look, but I was wrong. This must be her best Halloween face, because she’s so wound up now that the single frown on her orange forehead has cracked like a fault line.

I point at her forehead and motion with my finger from left to right, signaling the need for her to fill the crack with some Fake Bake or trowel on some orange Plasticine.

Brat Doll extends an eerie grin that she must have ripped off a Chuckie Doll.

‘Mr Wise, your benefits sanction is still in place since you failed to turn up for your last appointment. You’re welcome to challenge this decision, but I wouldn’t bother, as you were more than five minutes late for this appointment!’

I stand up to leave, before Brat Doll continues,’ Oh, and I’d suggest you go back to college or something. I doubt you’ll find any vacancies for writers who have never written anything and don’t write anymore. You have a nice day now, won’t you? Byeeee!’