The Lord’s Prayer: Have the Church of England got it wrong this time? 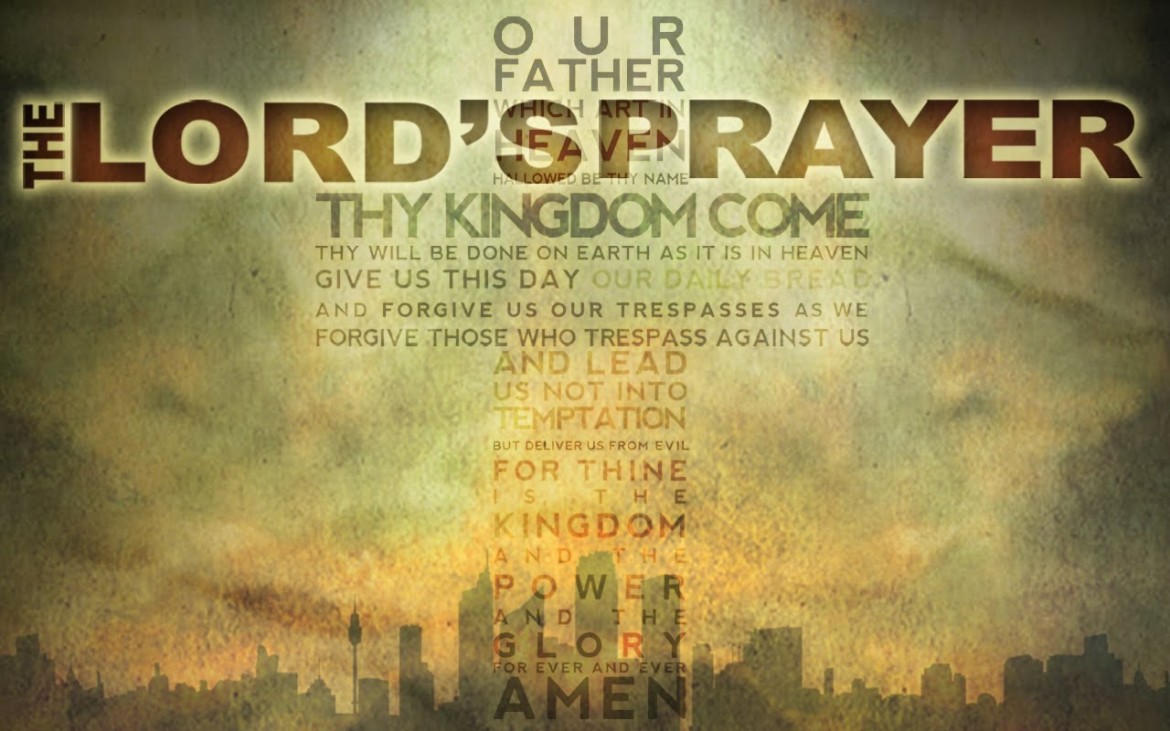 The Lord’s Prayer: Has the Church of England got it wrong?

Cinema chains (Odeon, Vue, Cineworld) have banned a Church of England, sixty second advert promoting the Lord’s Prayer, this Christmas. The ad  was to be screened before the opening of the new Star Wars movie on December 18th. BBC News

Many Christians have cried foul play at the cinema’s refusal to screen it, citing a breach of freedom of speech and anti-Christian agendas etc. The Church of England called the decision of the cinemas, ‘plain silly,’ and warned that it ‘… could have a chilling effect on free speech.’

But is this ‘another’ example of Christian belief being marginalised and disrespected this Christmas?

As an active Christian, I enjoyed the video, highly approve of its message and would love to see men and women engaged with a call to prayer this Christmas, but I cannot escape this nagging question:

Is it fair to expect secular businesses to actively promote our doctrinal beliefs?

After all, wouldn’t we expect churches to deny advertisements from other faiths during their services? Would we expect, for example, that a C of E church would be happy to promote the pillars of Islam in its Sunday morning service, or the teachings of Buddha or Krishna?

While the Lord’s Prayer could be argued as a powerful statement that unites people in a common cause and does not seek to exclude others, Let us make no mistake about the fact that it is a uniquely Christian prayer that is rich in life-changing doctrine, and taught by Jesus himself.

Surprisingly, the militant atheist, Richard Dawkins, has supported the right for the advert to be shown and rejected the notion that it, ‘… might offend people. If anybody is ‘offended’ by something so trivial as a prayer, they deserve to be offended.’

While I would strongly disagree with Dawkins that prayer is a trivial act, he rightly highlights any idea that people should be offended by the advert. After all, the Christian heritage is strong in the UK, and we should rightly show respect for the many good things that have been established in the UK by many sincere Christians (schools, hospitals, charities and more); not to mention those beliefs that teach us to love our neighbour and do good to all; even our enemies.

The issue at hand isn’t about offence or our right to proclaim the gospel. In this instance, it is whether we should expect another business to advertise our doctrinal beliefs. For that is clearly, what the Lord’s Prayer is.

Should my freedom of speech force another to promote my views? In the same way that many Christians (rightly in my opinion) were appalled that a bakery was sued for refusing to write a pro-gay message on a cake, should we cry foul if a group of cinemas refuse to promote our doctrinal message for Christmas?